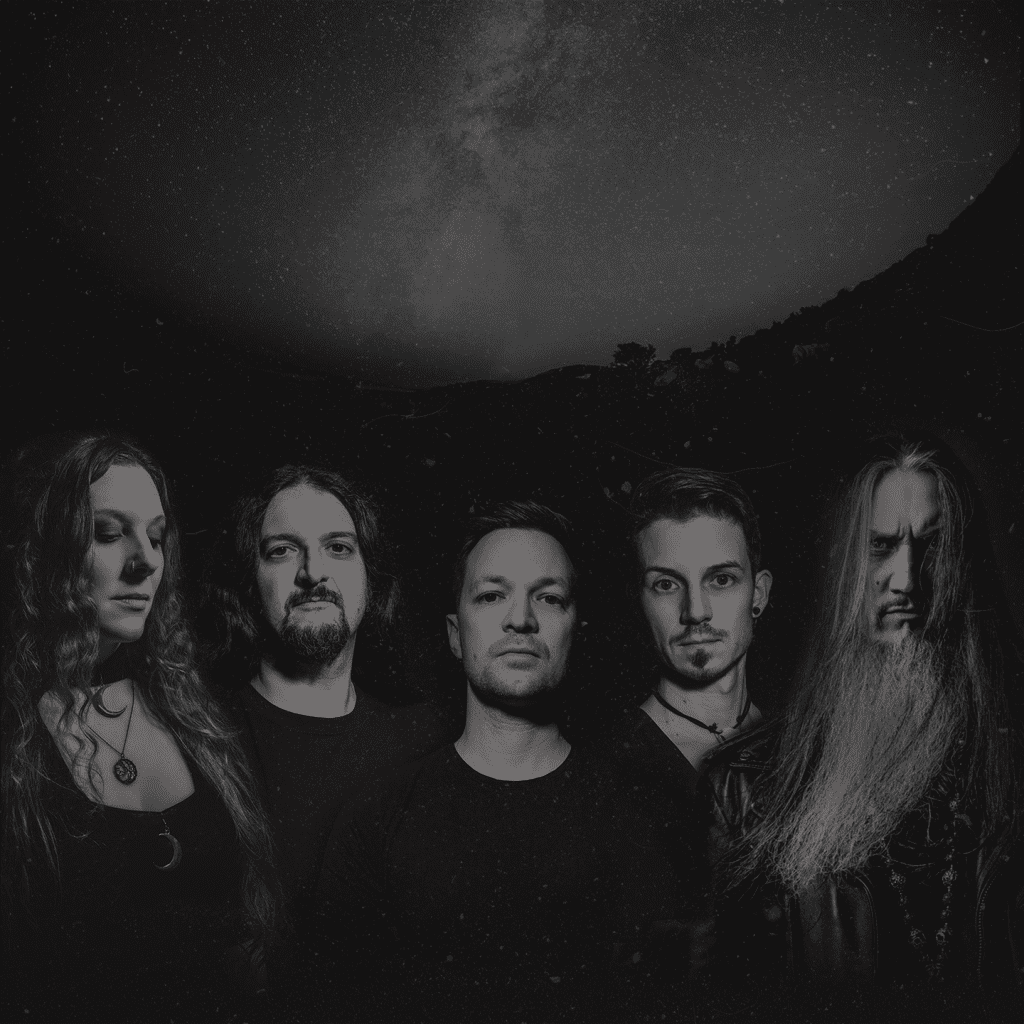 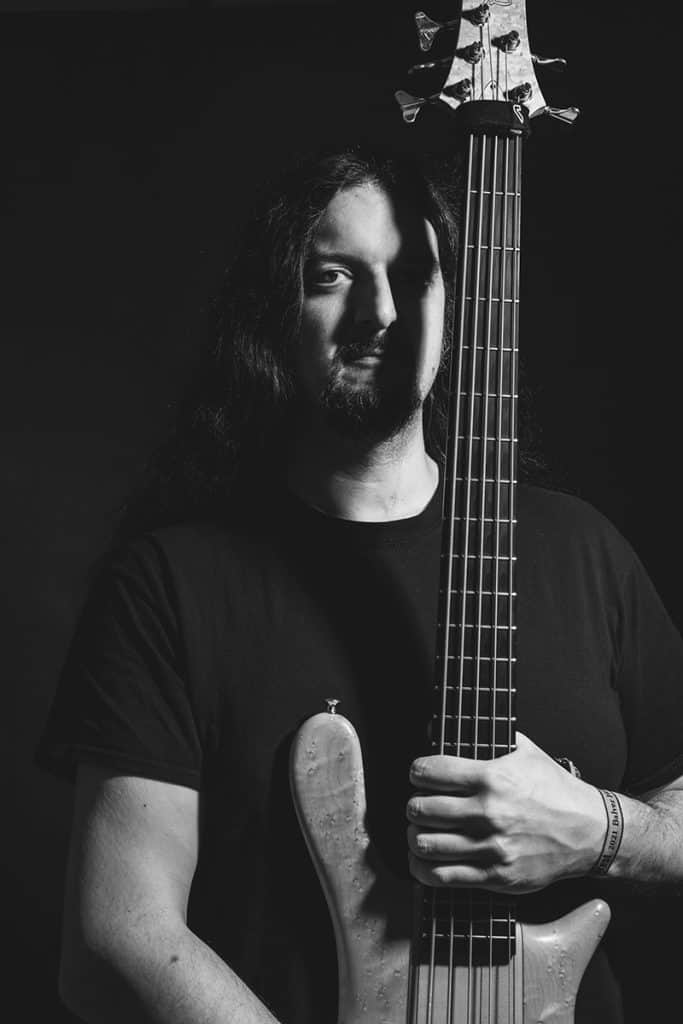 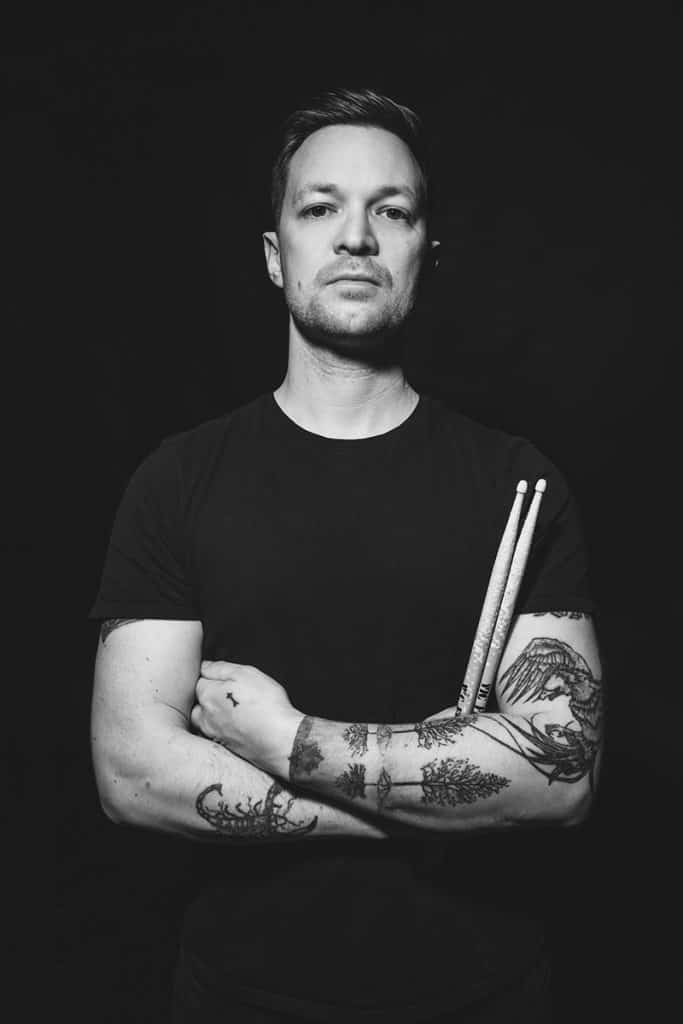 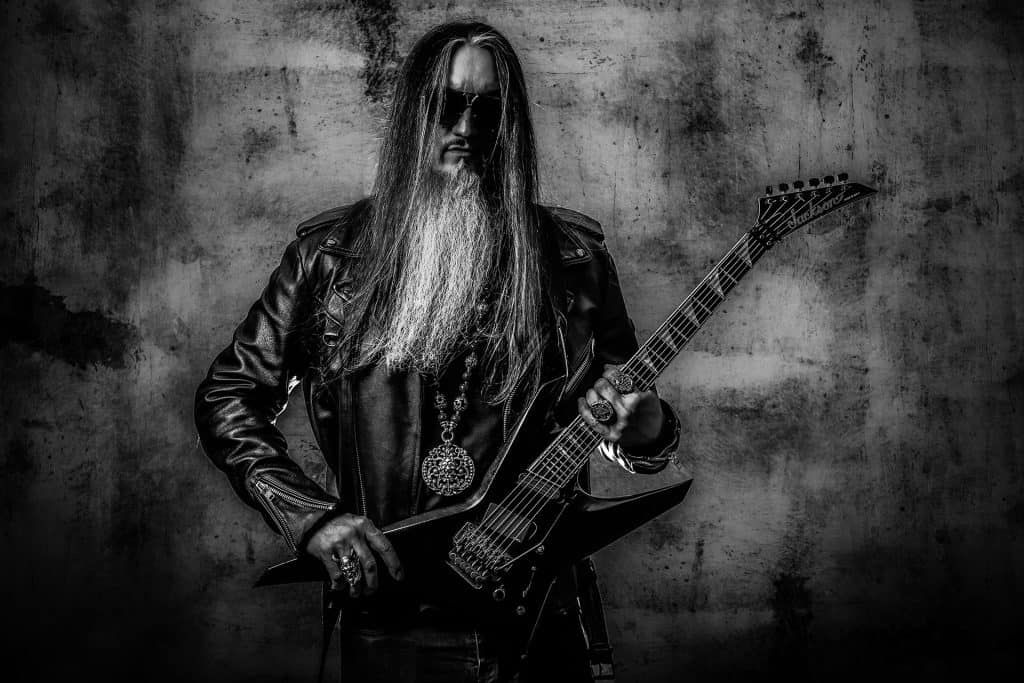 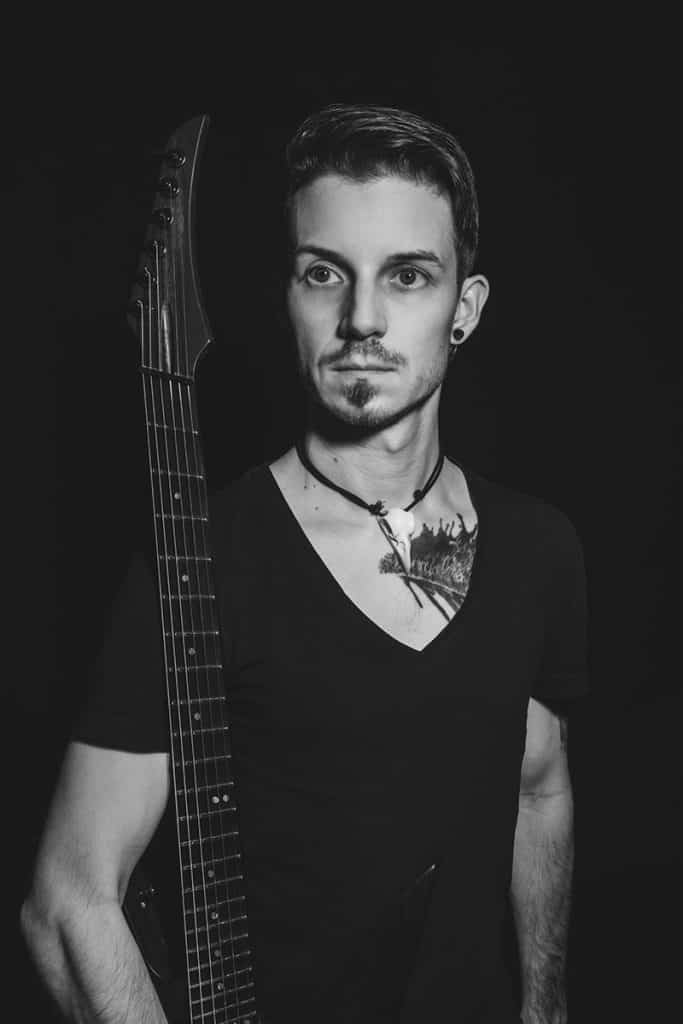 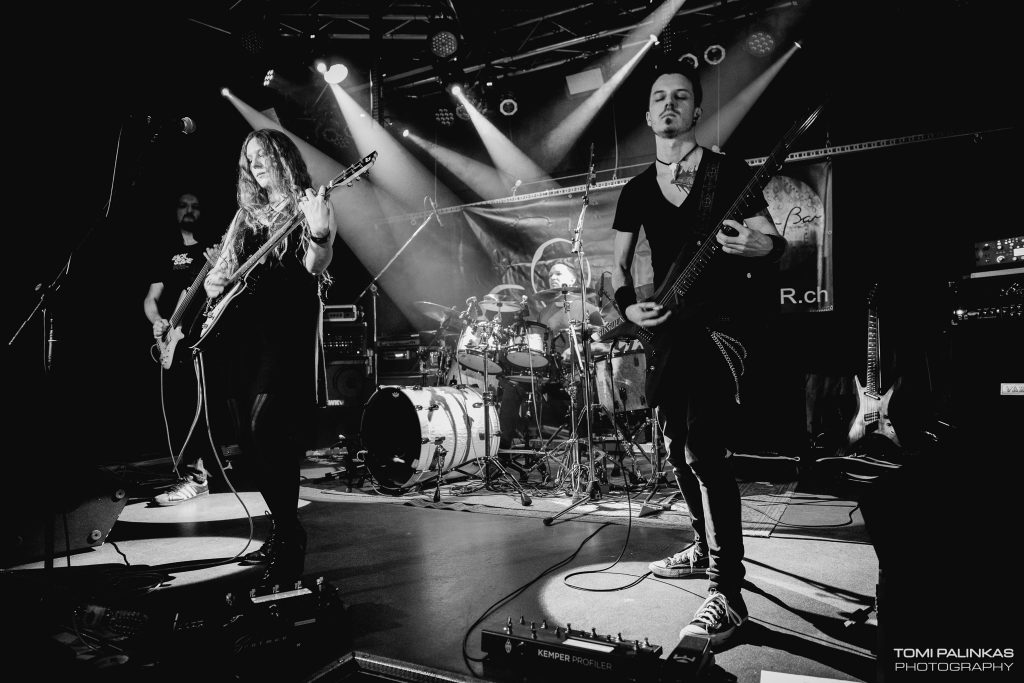 Let yourself be transported to an enchanted forest scene, draped in twilight. Moonshine permeates the boughs above, casting your surroundings into undulating shades of bright silver and haunting dark, rippling shadows dance along as the music enfolds you, pulling you into the arms of the waterborn, of wazzara.

Uniting Post-Metal, Doom and Psychedelic Rock, wazzara is the culmination of a themed solo project from the former lead singer of Folk Metal band, Caladmor. Taking inspiration from the natural poetry of water in motion, enrapt listeners have found themselves moved by the otherworldly, ethereal and magical offerings of Swiss-based composer/songwriter Barbara Brawand since 2015.

In 2019, Barbara collaborated with a kindred spirit in the form of Icelandic composer and musician, Árni Bergur Zoëga (Helrunar, Arstidir Lifsins, Carpe Noctem), to give the world wazzara’s first EP. A show quickly followed in early 2020, alongside Grift and Wolcensmen, the first and last to grace the stage before a long and terrible silence descended over the concert industry.

Nevertheless, instead of allowing weeds to choke the banks of creativity, wazzara has continued to wind its course and meets this year’s end having grown even stronger and become a full band.

The now initiated writing process led to exploration of wider musical horizons, incorporating spellbinding, doomy riffs into the EP’s legacy of melancholic, dreamy and celestial soundscapes. The water-bound concept has been extended to uncover unaffected but fragile lyrics dealing with vulnerability and feeling out of place in a world where sensitivity is considered a weakness. A moon motif nurturing untamed, sacred femininity has also been woven into spells for healing old wounds.

Inspired by nature’s infinite wandering phases, wazzara’s first full-length album Cycles praises the end that is always a beginning. Recording was finalized in May 2021, with mixing by Lewis Johns of The Ranch Production House, London, and mastering by Jonas Ekström at Northmastering in Stockholm, Sweden.

As everything is always subject to constant change, for wazzara it was above all the role on the drum. Julia had to give up the band at the beginning of 2021 due to time constraints. The restless waves finally revealed Deniz Lebovci, who has been crowning wazzara with his unique groove since mid-2021. For the recording of Cycles, the band was gifted with drums played & recorded by Andrei Jumugă, member of dordeduh, Ordinul Negru and many other fantastic projects.

In autumn 2022, wazzara extended their coven by welcoming Tom Kuzmic (Disparaged, Amputate) as one more guitarist. Currently, the five piece band is working on a forthcoming release. And so may the journey unfold…

Please note that cookies are used in order to give you the best possible experience on our website. By continuing to use this site, you agree to the use of cookies.
Accept
Reject
Read More…